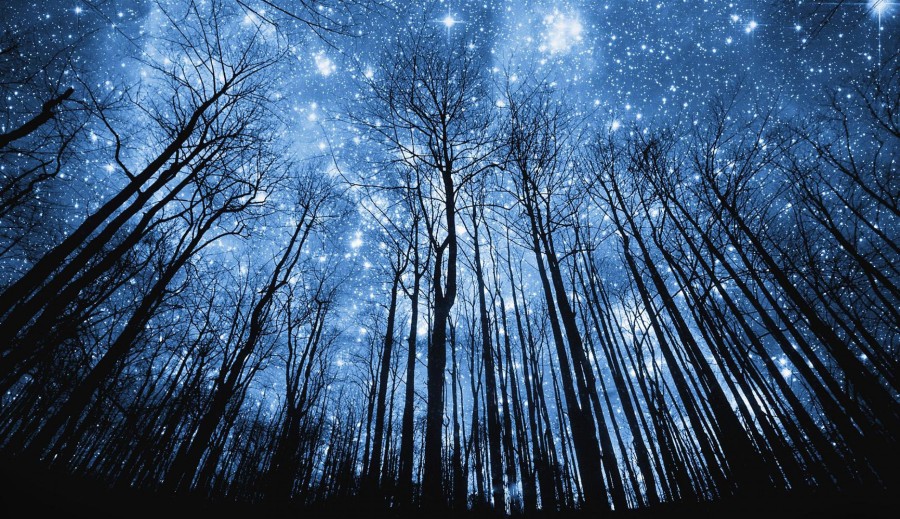 I do not remember the last time I saw a clear, starry night sky. Last night, as I stood by the balcony and looked up to the sky, I could see very few stars although it was a clear sky with almost no clouds at all. Where did the stars disappear? I kept wondering as I looked further.

Years ago when I was a child, I lived in a sub-urban area where there was almost negligible air pollution. There were few cars, fewer factories and even fewer industries. Back then, I could see a plethora of stars at night. Inverters and generators were not common as they are these days. So, when there was a power cut, the children of the neighbourhood used to come out of their houses and feel the felicity of the serene night sky. The resplendent moon and the stars provided all the light we needed to see each other’s faces and chat until power was restored. Then, I never thought that one day I would miss that striking sight of the glittering night sky.

Today evening, I sat on my desk and searched the web for pictures of a starry night sky and realised what I’m missing everyday – the ethereal, glittering sky:

I wish mankind could undo all the air pollution and we could see the stars once again; but that is just another utopian dream…